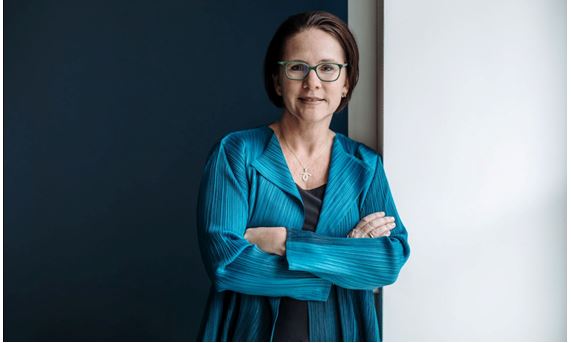 Backes, the first female Finance Minister in Luxembourg’s history, is a career diplomat with a wealth of both European and international experience.

Having most recently served as Chief of the Grand Ducal Household, Backes previously held high profile roles including Head of the European Commission’s representative office in Luxembourg and diplomatic advisor (“sherpa”) to Jean-Claude Juncker and Xavier Bettel.

Prior to this, Backes spent several years in a number of diplomatic roles in Luxembourg, Tokyo, New York and Brussels (EU).

She graduated from the London School of Economics and holds a Masters Degree from London’s School of Oriental and African Arts as well as a second Masters degree from the College of Europe in Bruges.

The team at Luxembourg for Finance looks forward to welcoming its new chair and working with her to develop Luxembourg’s financial industry.