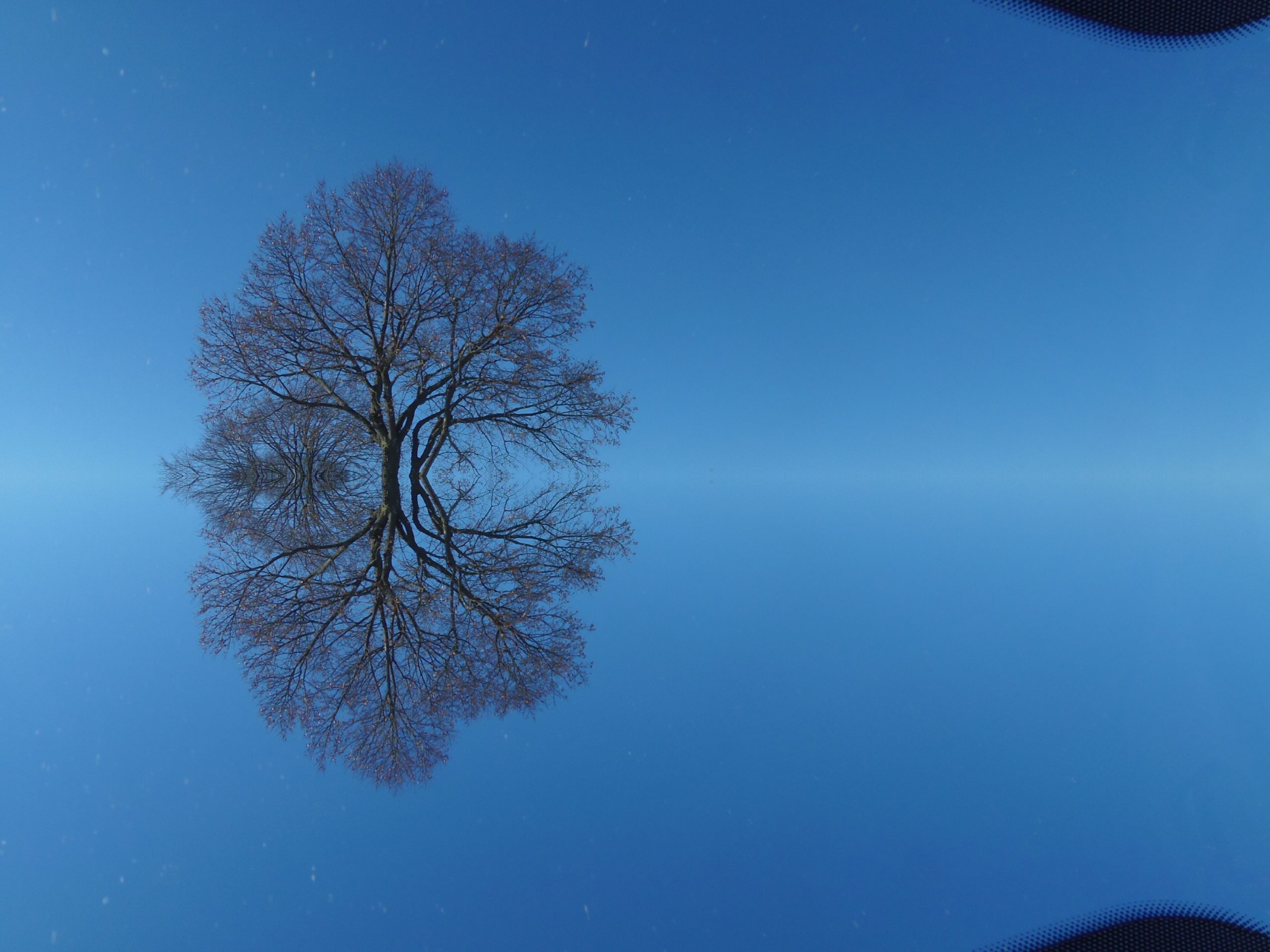 The Dutch Prime Minister Mark Rutte proposed the creation of a European “coronavirus fund” to help cover healthcare costs in the countries most affected by the pandemic, such as Spain and Italy, and regretted that the Netherlands had not made its “solidarity” with them clear.

This would be an emergency fund that would make transfers and not loans, so the amounts received would not have to be returned, which EU countries could draw on in order to keep their economies afloat in the current coronavirus crisis. As Rutte explained in a speech before the Dutch Parliament, the Netherlands will propose tomorrow, Thursday, in a telephone conference with the Spanish Prime Minister, Pedro Sánchez, the Italian Prime Minister, Giuseppe Conte, and the President of the European Council, Charles Michel, the establishment of this special fund.

The Dutch leader did not specify the amount that this instrument would have, but said that the Netherlands would make “a substantial contribution” to it. (Efe)