Ultra-low bond yields and the death of inflation – risks over the horizon? 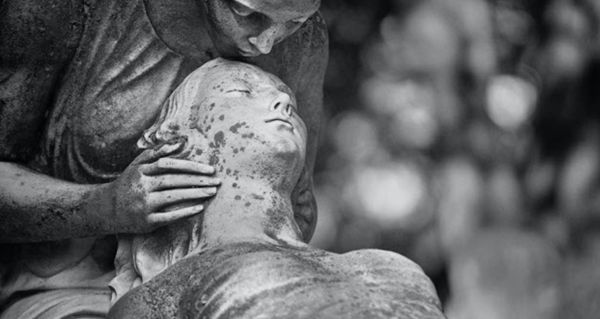 At current ultra-low yields we view government bond markets with some caution given the size of the fiscal response required now and in coming years to offset the damage to the global economy. It has become something of a mantra in certain circles that public debt levels do not matter (although those resident in Greece may beg to differ) but long-term interest rate markets have progressively become dictated by central bank policy over the past decade and especially so over the last 3 months.

Those forecasting inflation have been proved “wrong” if they targeted CPI or long term bond yields – but on a number of occasions asset prices have in our view been pushed to higher valuation levels than warranted by other fundamentals, and as intended by monetary policymakers.

We do not expect central banks to step back from their expanded role for the foreseeable future which is intellectually one of the least comforting but practically one of the strongest reasons to maintain risk exposures in portfolios. Nevertheless, the strong performance of gold this year is a warning shot to those who consider that large fiscal deficits combined with monetary policy in today’s form has no limits.