Sharjah rents up by 16% as relocations rise 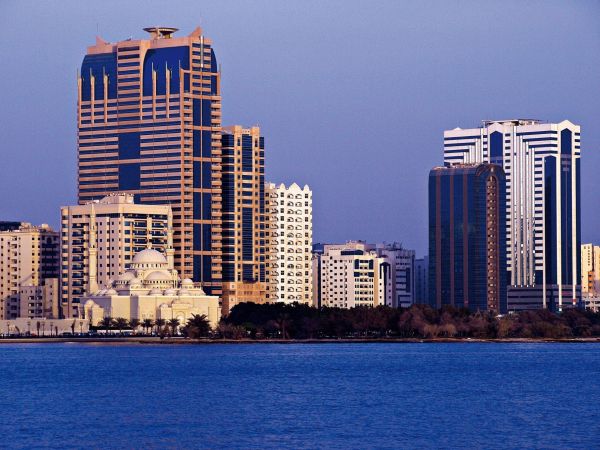 Sharjah’s residential rental market is on the ascendant according to the latest Northern Emirates Focus report from leading UAE property management company, Asteco, with the emirate recording steady rental rate growth over the last 12 months with an average rise of 16%.

“This rise is a direct result of the hiked rents across Dubai, which have sparked a reverse relocation trend, with budget-sensitive tenants seeking out more affordable accommodation in the next emirate,” said John Stevens, Managing Director, Asteco Property Management.

Apartments in popular commuter areas including Al Majaz, Al Nahda and Al Qasimiah have seen average rental increases from 16% up to a high of 27% since Q2 2012; and Asteco expects this trend to continue in the short to medium term.

Demand for villas is also on the rise, with rental rates following suit. Asteco recorded average increments of 12% for villas located in Al Khan, Sharqan and Al Quz; attributing the rise to lack of quality stock and rapid growth in tenant interest. However, the disparity in location increases was significant, with Al Khan (Al Mamzar) surging by 33% year-on-year to reach AED 130,000 for a four-bedroom home, but Sharqan and Al Quz recording a nominal 2% increase for the same period.

“The short to mid-term outlook for the Sharjah property market is positive, and this sustained demand is being carefully monitored by the government as it looks at future economic stimuli, with infrastructure and construction project initiatives leading the agenda,” said Stevens.

Projects on the starting block include Maleiha a mixed-use development designed to reflect the region’s archaeology and diverse eco-system, with hotels, resorts and restaurants, and a special focus on the area’s protected sites.

It’s a different story for the majority of Sharjah’s office rental market, with the Asteco report noting marginal decreases of 1% on average. This is due to limited interest from new companies in the Northern Emirates. However, the popular areas of the Corniche, Mina Road and Al Wahda experienced notable increases of 9%, 5% and 4% respectively.