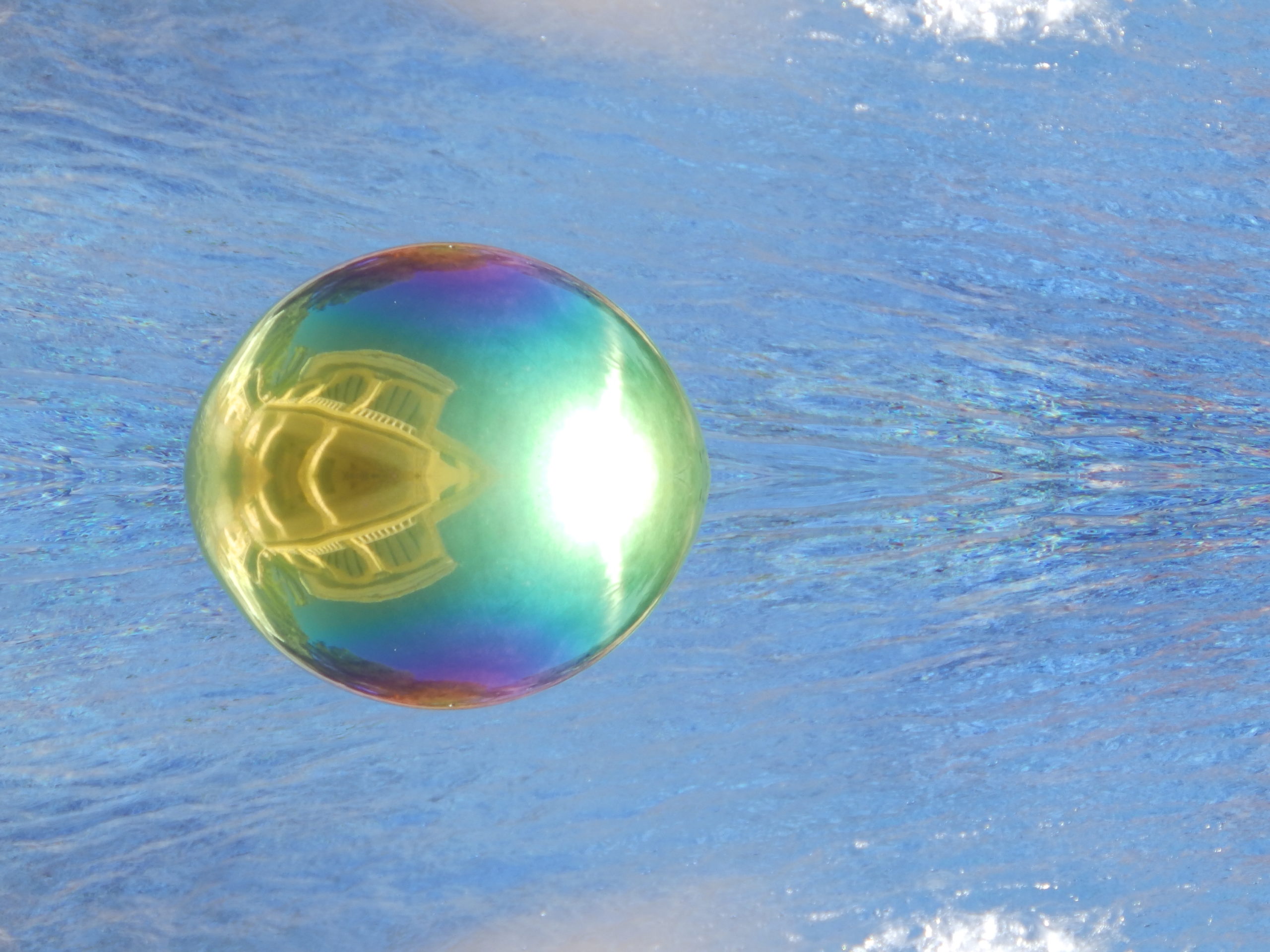 The Council of Ministers, in its session held today, 12 December 2021, under the chairmanship of the Custodian of the Two Holy Mosques, King Salman bin Abdulaziz approved the budget for the fiscal year 2022, with a total expenditure of SAR 955 billion, total revenues of about SAR 1,045 billion, and a surplus of about SAR 90 billion.

Mr. Al-Jadaan pointed out that the government’s responsible policies and procedures in addressing COVID-19 pandemic have managed to contain its humanitarian, financial, and economic impact by providing strong support to the health and private sectors, while maintaining fiscal sustainability for the medium- and long-terms. His Excellency indicated that such policies have had a positive impact on the gradual recovery of the local economy showing a fast-paced growth in several areas.

Al-Jadaan pointed out that budget 2022 reflects the government’s determination to promote post-pandemic economic growth, and to allocate resources on health, education and the development of core services, in addition to the continuation of social support and benefits.

Al-Jadaan indicated that the budget comes as part of the reform process to develop the management of public finances while maintaining the previously-announced spending ceilings in a manner that ensures fiscal sustainability in the medium term and a strong financial position that enables the state to respond to any emergency changes and absorb unexpected economic shocks.

Al-Jadaan stated that the budget estimates for the FY 2022 show that total revenues will reach SAR 1,045 billion, an increase of 12.4% compared to the projected revenues in 2021. Total expenditures are estimated at around SAR 955 billion, with SAR 90 billion in surplus (2.5% of GDP).

These surpluses will be directed to boost government reserves, support national development funds and the Public Investment Fund, consider the possibility of accelerating the implementation of some strategic programs and projects with economic and social dimensions, or to partially repay the public debt based on market conditions.

On public debt, His Excellency explained that the public debt indicators are expected to improve in 2022, declining to around 25.9% of GDP, down from 29.2% in 2021, as a result of expectations of budget surplus and GDP growth, provided that borrowings are used to repay the debt principal that is due to be repaid in the future, or to capitalize on favorable market opportunities to support reserves or fund capital projects that can be accelerated through annual issuances.

He also stated that the debt-to-GDP ratio is expected to remain at appropriate levels in 2024 reaching 25.4%. He added that the government is working on developing a risk management framework that aims to follow and monitor the key developments in the local and global economy to identify the risks arising from them, and then evaluate their consequences.

Al-Jadaan indicated that the government’s target for FY 2022 and the medium term is to support the ongoing gradual recovery in economic activity, while maintaining the initiatives that have been in place in recent years, in addition to upholding the commitment to achieving the goals of Saudi Vision 2030 by reducing the primary reliance on oil revenues, diversifying the economy, and developing non-oil revenues and ensuring their sustainability.

His Excellency highlighted the progress made, during the last period, in implementing the Vision Realization Programs and the mega projects, as well as investment projects in various sectors, including infrastructure projects.

The Minister of Finance highlighted that the Kingdom is witnessing ongoing economic growth supported by the economic enablers directed to the private sector. The most important of which are the effective development contribution made through the projects and programs of the Public Investment Fund and the National Development Fund, the progress in the implementation of the National Industrial Development and Logistics Program (NDLP), the National Investment Strategy, the “Shareek” Program, the Financial Sector Development Program, and privatization program.

He emphasized that the success of these enablers will reflect positively on public finances by stimulating and diversifying economic growth, thereby improving non-oil revenues and reducing the burden on the government spending, particularly, with the private sector leading investment and employment.

The Minister underlined the significant increase in activity performance indicators until the end of Q3 2021, which reflects the progressive recovery paired with a rapid increase in COVID-19 immunization rates. This contributed to the further easing of the precautionary measures in the Kingdom.

On Fiscal Sustainability Program, His Excellency explained that the gains and fundamental transformations in the management of public finances approach over the past period entailed shifting from the fiscal balance phase to a phase that seeks maintaining fiscal sustainability through effective planning tools that are mindful of spending requirements over a longer period of time.

Helpful in protecting this planning and the ability to perform the spending planned in the medium-term is reducing the linkage to external factors, including fluctuations in the oil markets, so as not to cause confusion to those plans. The program is expected to achieve several economic benefits, as it will contribute to the continuation of the achievement of stable growth rates in the non-oil economy, mitigate the effect of energy price volatility on the economy, in addition to the enhancement of the private sector’s ability to plan investments with clarity.

On public finances, the program will contribute to the enhancement of the effectiveness of fiscal planning, raising the efficiency of government spending, utilizing budget surpluses in boosting reserves or in investment spending that ensures the diversification of the economy and achieves the sustainable growth objectives in the medium- and long-terms.

In conclusion of his statement, His Excellency explained that the budget 2022 is the culmination of planning and collaboration across various government entities. Efforts have been made, capabilities have been harnessed, and energy has been channeled in order to develop this budget in a proper manner, through which the budget can meet its strategic objectives and be presented in the highest levels of transparency and clarity.

These efforts are underpinned by the government’s direct commitment regarding the current financial and economic situation through issuing budget-related reports, such as: the quarterly, semi-annual and annual reports, as well as the pre-budget statement, budget statement and the Citizen’s Copy, all in accordance with the Saudi Vision 2030.