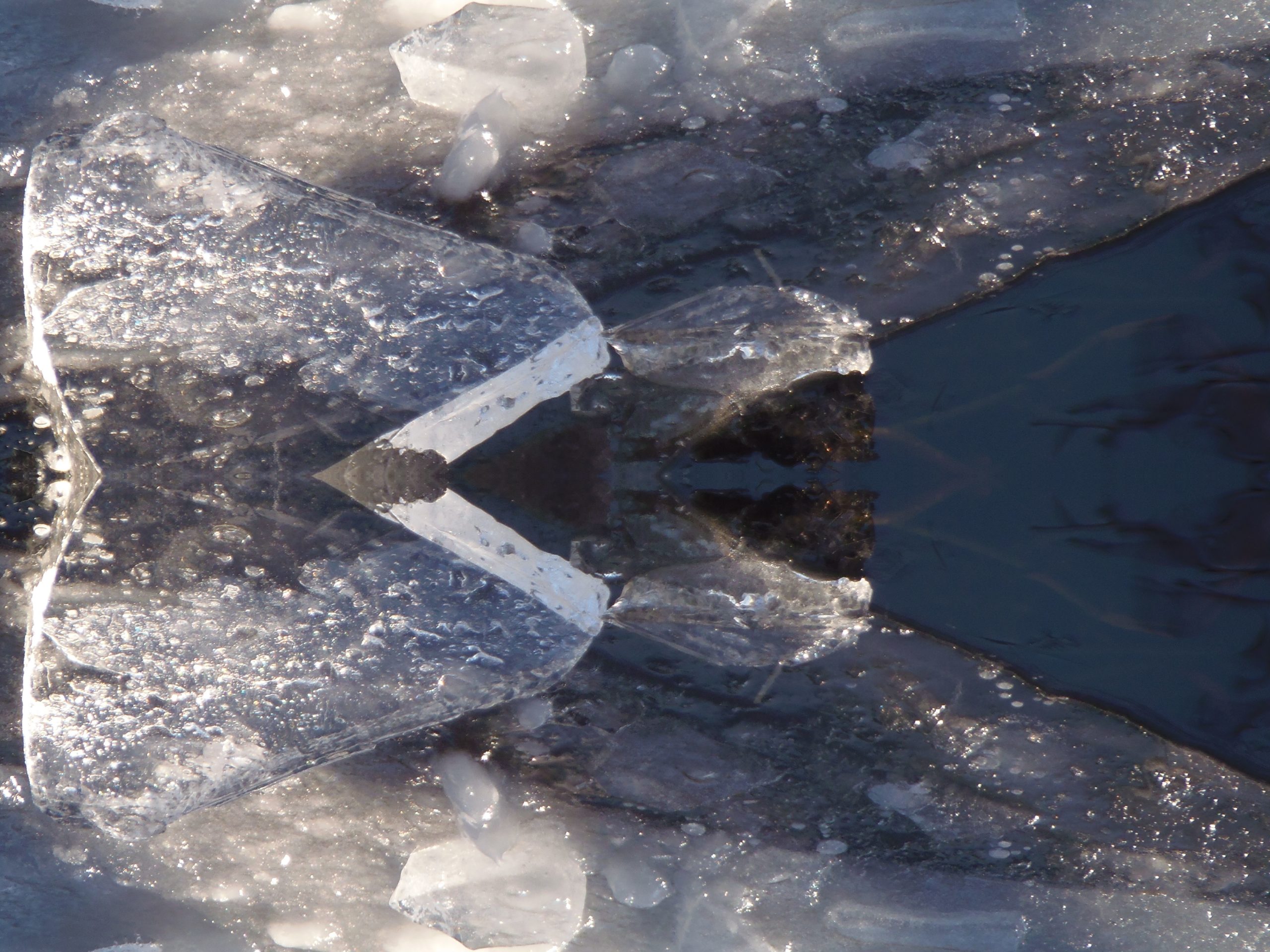 The full potential of European Union free trade agreements (FTAs) remains untapped to the tune of almost 72 billion euros ($89 billion), UNCTAD and the National Board of Trade Sweden say in a new report.

This is the amount that European exporters overpaid because they did not take full advantage of the reduced tariffs offered by the FTAs that the EU as a bloc has signed with a variety of both developed and developing countries.

As governments hurry to negotiate or review FTAs it is important to understand if businesses are fully using the agreements, argues the report, which is the first to use the concept of utilization rates to systematically analyse FTAs entered into by the EU.

“This report challenges some enduring myths on preference utilization in free trade agreements,” UNCTAD Secretary-General Mukhisa Kituyi and Anna Stellinger, Director-General of the National Board of Trade Sweden, write in the preface to the report. “For example, it is commonly believed that FTAs, in general, are not used to a high degree.”

However, empirical data presented in the report indicates that companies in the EU mostly take advantage of FTAs with other countries but also that border-related aspects of their implementation might in some cases be more cumbersome than the provisions of the FTAs themselves.

The report concludes that, while some potential in the agreements remains untapped, companies are for the most part making use of them.

“The EU’s exporters use the agreements for 67% of their exports to countries with which FTAs exist,” co-author Stefano Inama of UNCTAD said.

“But we can also note that the EU’s importers use the free trade agreements to an even greater extent. In 90% of cases where tariff reductions can be used, they are,” co-author Jonas Kasteng of the National Board of Trade Sweden said.

A large proportion of this under-utilization is in exports from the EU to major free trade partners such as Switzerland and the Republic of Korea, while the biggest share of unused tariff reductions to the EU is in imports from Switzerland, Turkey, South Korea and Mexico. This hits imports to a value of 10.5 billion euros ($12.9 billion).

In total – if all free trade agreements are considered – the EU’s importers forfeit 600 million euros ($742 million) in reduced tariffs every year. This ultimately means higher prices for the manufacturing industry and for consumers.

Since 1975, UNCTAD has used a “utilization rate” criteria to monitor the use of trade preferences granted to developing countries under the Generalized System of Preferences (GSP).

The concept of utilization rates can be used by policymakers in developing countries to effectively monitor south-south FTAs, for example African policymakers that are currently negotiating the Continental Free Trade Agreement.

The authors of the report said it analyses the use of the EU’s free trade agreements “in reality” and not merely what is available in the agreements on paper.

“This is important as the EU is one of the most active negotiators of FTAs at the global level with a variety of developing countries and most recently least developed countries, and because EU companies have favourable trade conditions – including through reduced tariffs – thanks to these FTAs,” Mr. Kasteng said.

Mr. Inama added: “Still, many companies report that they have difficulties taking advantage of the preferential tariffs in the FTAs, which often has to do with the fact that the rules on proving a product’s origin – a requirement for reduced tariffs – are complex.”

The link between low utilization and rules of origin will be further explored in future publications by UNCTAD and the National Board of Trade Sweden.

With the support of UNCTAD, least developed countries have already used of the concept of utilization rates to argue their case for better rules of origin during World Trade Organization negotiations at its ministerial meeting in Nairobi, Kenya, in 2016.