Board recommends distribution of 14% of dividends 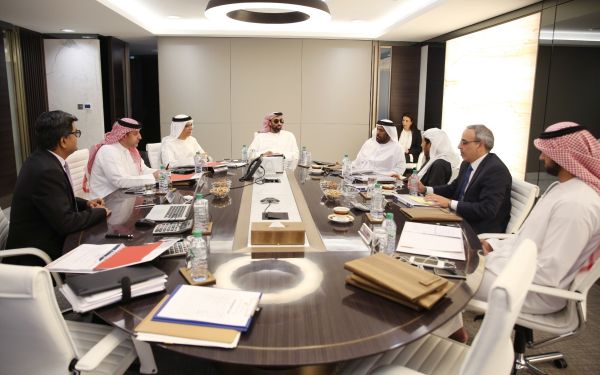 The Board of Directors of Reem Investments PJSC, one of the leading investment companies in Abu Dhabi, held its board meeting on Monday, 6 March 2017, presided by the Chairman H.H. Sheikh Tahnoon Bin Zayed Al Nahyan to discuss the audited financials for the year 2016.

The Board of Directors approved the financials, which reflected a Net Profit of AED 216 million for the financial year 2016, an increase of 2% over 2015.

The Board recommended the AGM to be held on 22 March 2017 and proposed 14% cash dividend reflecting an increase of 17% over 2015 dividend distribution, subject to the approval of the shareholders.

The strong and diversified Net Assets of AED 5.3 billion, supports the company’s growth plans which in turn will generate perennial returns to the shareholders.

Reem Developers, the real estate arm of Reem Investments, has already commenced construction on residential projects at Najmat Abu Dhabi in Reem Island and Rawdhat Abu Dhabi in Airport Road with a combined development value of over AED 500 million that will enhance the future profits and shareholder value.