Porsche enjoys a successful first half of 2016 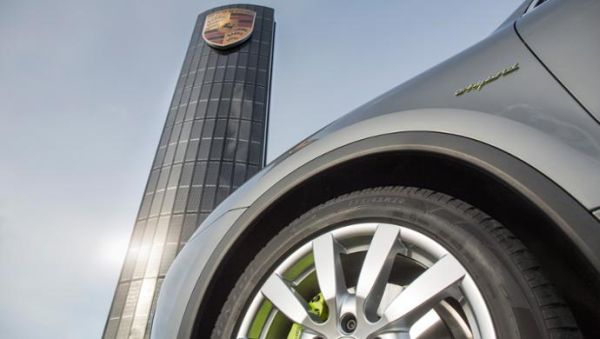 Stabilisation at a high level: with 117,963 new vehicle deliveries worldwide, Dr. Ing. h.c. F. Porsche AG is three percent up in the first half of 2016 compared with the previous year’s figures.

This growth is being driven by the models Cayman and Boxster. The sales regions of the USA (+6 per cent) and China (+4 per cent) have seen a slight increase compared with the same period in the previous year.

These figures meet the expectations of Detlev von Platen, Member of the Executive Board of Management – Sales and Marketing. He emphasised that the high levels achieved in the previous year also formed the objective for 2016.

“In 2016, consolidating our sales markets will be of primary importance. With the USA, China and Europe as strong sales regions, Porsche is in a very strong position for the future and is to a large extent independent of the volatility of individual markets”, continued von Platen.

The Cayman and the Boxster provided a source of significant growth: with 6,115 new vehicle deliveries for Cayman and 6,740 for Boxster worldwide, both vehicles are clearly recording double-digit growth rates.

As a result of the upcoming model change, Panamera sales remained lower than the level achieved in the previous year.

“The feedback about the world premiere of the new Panamera at the end of June has been unequivocally positive, so we are very optimistic about this. We are anticipating a significant boost from this model”, stated von Platen.

Europe has maintained the high levels seen in the previous year and was once again able to grow its sales by 5 per cent to 40,646 new vehicles.

The German market saw an increase of 2 per cent, with 15,299 new vehicle deliveries.