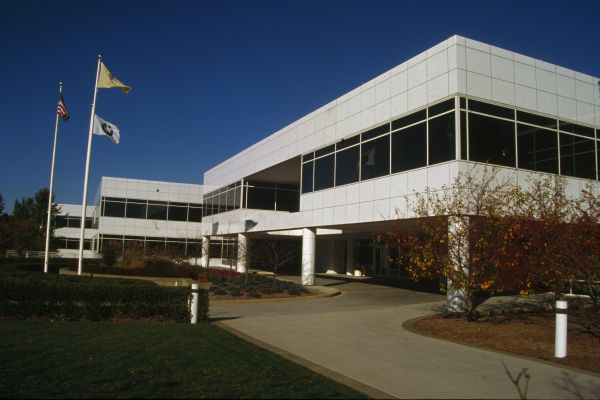 Effective September 1, 2016, Alexander Bilgeri will take over as Vice President Product, Technology and Sports Communications at the BMW Group headquarters in Munich, Germany.

He succeeds Dirk Arnold, who was named Vice President Product Management BMW i and e-Mobility in June 2016.

Glies has been with the BMW Group since 1998 and is currently heading Business and Finance Communications at company headquarters in Munich.

He was previously responsible for communications of the BMW Group production network and head of Public Relations at the Landshut, Oxford and Dingolfing plants.

Succeeding Nikolai Glies will be Glenn Schmidt, who will be responsible for Business and Finance Communications for the BMW Group in Munich, Germany effective October 1, 2016.

The new Vice President Government Affairs for the Americas Region will be announced at a later date.

“We are always sorry to see communications colleagues with whom we work so closely move on to new positions and challenges within the global BMW Group,” said Ludwig Willisch, President and CEO, BMW of North America.

“At the same time, we also welcome the new individuals who bring fresh ideas and approaches with them. Congratulations and thanks to Alexander and Glenn and a hearty welcome to Nikolai as the newest member of our Americas team.”