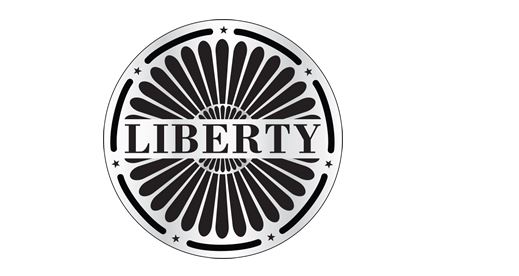 Fractional Series C Liberty SiriusXM Rights will be rounded up to the nearest whole right, to be described in more detail in the prospectus (the “Prospectus”) to be included in Liberty’s Registration Statement on Form S-3 which will be filed with the Securities and Exchange Commission prior to the Rights Distribution. No rights to purchase shares of any other series of Liberty’s common stock will be issued in the Rights Distribution.

This press release is for informational purposes only and does not constitute an offer to sell or the solicitation of an offer to buy nor will there be any sale of any securities referred to in this press release in any state or jurisdiction in which such offer, solicitation or sale would be unlawful prior to registration or qualification under the securities laws of such state or jurisdiction. The Rights Offering will be made only by means of a prospectus meeting the requirements of the Securities Act of 1933, as amended. None of Liberty, its board of directors or any committee of its board of directors is making any recommendation to rightsholders as to whether to exercise or sell their Series C Liberty SiriusXM Rights. Rightsholders should carefully read the Prospectus insofar as it relates to the Rights Offering before making any decisions with respect to their Series C Liberty SiriusXM Rights.