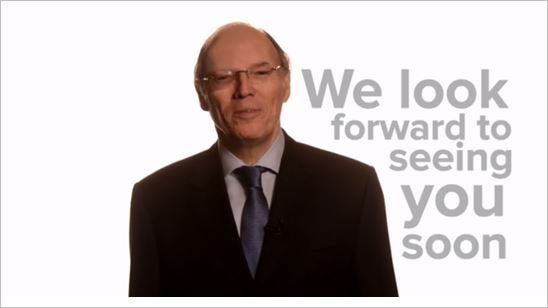 The Israel Diamond Exchange (IDE) announced it has set the semiannual format for the International Diamond Week (IDW) in Israel and released the dates for its summer edition: August 30 to September 3, 2015. The upcoming Winter edition of the event will be held February 8-12, 2015.

“More than ever before, diamond buyers try to plan ahead, determine which international trade shows they’ll attend and how many buying trips they’ll make,’ Moti Fluk, head of the IDW Organizing Committee, said. “By planning ahead long term, we are cementing our position as a preferred destination for the diamond business community and enhancing the value of our events to international diamond traders.”

“Registration for the upcoming International Diamond Week in Israel is open,” IDE President Shmuel Schnitzer said. “However, most of our colleagues in the major consumer markets are currently working frantically to fill last minute orders from their retail clients as the holidays are just a week away. We expect registration to increase significantly from the first week of January,” he added.

The International Diamond Week in Israel is organized in close cooperation with the Diamond Dealers Club of New York (DDC) and the Antwerp Diamond Bourse (Beurs voor Diamanthandel). Both exchanges will be represented by dozens of their members on the IDE trading floor in February.