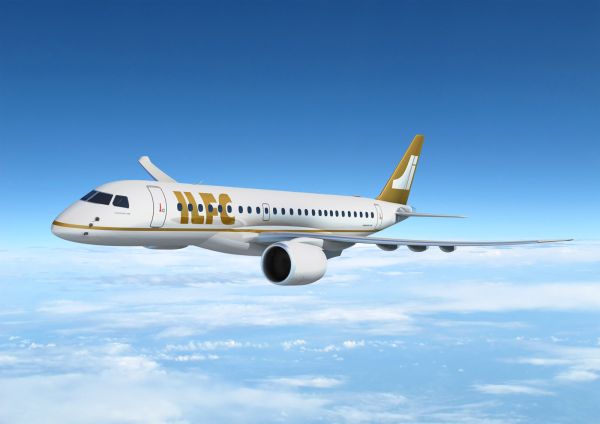 Embraer Commercial Aviation and International Lease Finance Corporation (ILFC), a global leader in the leasing and remarketing of jet aircraft to commercial airlines, have signed the final agreement for 50 firm E-Jets E2 orders: 25 E190-E2s and 25 E195-E2s.

The firm order has an estimated value of USD 2.85 billion at current list prices. The contract, announced as a Letter of Intent (LOI) at the Paris Air Show, in June, also contains options for an additional 25 E190-E2s and 25 E195-E2s, bringing the potential order to up to 100 aircraft.

Embraer’s E-Jets E2s represent the Company’s commitment to continuous investment in its line of commercial jets and its leadership in the 70 to 130-seat aircraft capacity segment. The three new airplanes (E175-E2, E190-E2, and E195-E2) are designated as “E2” signifying generational changes in technologies that have been incorporated in the design.

Each of the three aircraft has the versatility for a range of single class, multi-class, or high-density seat capacities to suit operator requirements. Their cabins have a new “look and feel” that will offer an even greater standard of comfort and a superior passenger experience.