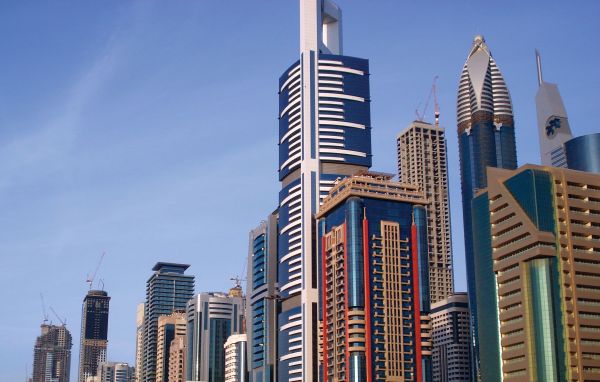 Residential and commercial developments in Dubai, have recorded another robust performance in Q2, the fourth consecutive quarter of leasing and sales growth particularly in the residential sector.

Apartment sales prices grew on average by 12% in the three months to the end of June 2013 with year-on-year growth standing at a remarkable 38%. In comparison, although average villa sales prices climbed a respectable 8% in Q2 2013, growth over the past 12 months averaged 24%.

The performance of rental rates was equally impressive, average apartment and villa rents grew by 7% and 6% compared to Q1 2013 and managed to climb 20% and 17% respectively over the past 12 months.

Downtown Dubai, which witnessed an increase of 18% in Q2 (38% year-on-year) remains the most expensive area in Dubai to buy an apartment at 17,750 per square metre.

The best performing areas for villa sales in Q2 2013 were Jumeirah Village which rose 25% in Q2 to reach AED8,100 per square metre, a 40% increase over the past 12 months. The Springs also recorded 11% growth in Q2 reaching AED10,750 per square metre, a 25% annual growth rate and Arabian Ranches returned equally impressive increases of 10% in Q2, 19% year-on-year with properties now selling at AED11,850 per square metre.

“Sales prices should continue to rise as market confidence picks-up in parallel with the improving economy, particularly for villas from aspiring owner-occupiers, that want to jump on to the property ladder,” said Stevens.

Apartment rental rates grew most during Q2 2013 in International City where the annual rental rate for a two-bedroom unit increased by 11% to AED 42,500 a 27% year-on-year increase. Dubai Marina recorded an 8% growth (20% year-on-year) where a two-bedroom apartment now leases for AED110,000 per year on average. 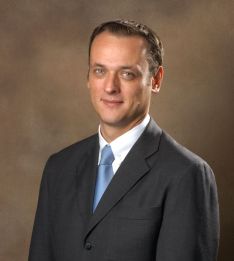 “As rental demand increases and rates rise, some residents will be priced out of established communities into less developed, more affordable areas. Some may even decide to relocate to more budget-friendly neighbouring emirates,” said Stevens.

After showing some signs of confidence in Q1, the commercial market saw continued growth in Q2 2013. Rental rates in Jumeirah Lake Towers (JLT) grew exponentially, recording a 75% increase to AED1,125 per square metre, which represents a 110% year-on-year increase.