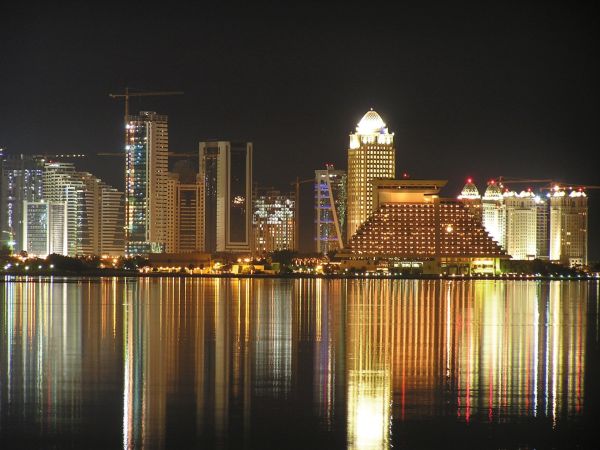 Residential sales transactions in Q2 2013 reached a three-year high according to the latest Asteco Qatar report, led by increased freehold purchase demand in prime areas such as Pearl-Qatar and boosted by developer participation at May’s Cityscape Qatar real estate investment and development showcase.

While the number of transactions increased, price points held fast at Q1 2013 levels. Prime market developments including Viva Bahriya-Pearl and Porto Arabia-Pearl registered per square metre direct sales prices of up to QAR 16,000 and QAR 15,000 respectively on average, with average resale values per square metre topping out at QAR 15,000 and QAR 12,000 respectively.

“Qatar’s infrastructure development is gaining pace, which in turn is bringing more expatriates into the country as the population grows, and this is raising the profile of the local real estate market in the region and internationally,” said Jed Wolfe, Managing Director, Asteco Qatar.

Qatar plans to spend US$140 billion on infrastructure development in the run-up to the 2022 FIFA World Cup and according to a recent report released by Qatar National Bank Group, the country’s real GDP is expected to grow by 6.5% this year, buoyed by substantial infrastructure investment and construction sector growth of 11.7%. Population growth also reached 11.3% in
the 12 months to June 2013.

“Around 100 developers also showcased their projects at the Cityscape real estate exhibition in May, and the event was clearly a catalyst for investment with the Qatari government updating progress on its US$35 billion metro and rail project and rounding out its service sector offering,” said Wolfe.

Asteco reported full occupancy across its residential leasing portfolio for Q2 2013; and with little new stock completed or handed over during the second quarter of the year, undersupply in a number of residential sub-sectors prompted increased rental levels for new lettings with pre-booking numbers also up.

One and two-bedroom units located in prime areas such as Pearl-Qatar and West Bay were in short supply, however the report noted that it is anticipated that rental growth may slow later in the year as additional apartment blocks are released.

Apartment rental rates for units on the Pearl-Qatar rose by 7% year-on-year, with in-demand one and two-bedroom units renting at QAR 9,000 to QAR 16,000 per month, and three-bedroom apartments commanding monthly rates of up to QAR 19,000.

Serviced apartments also continued to perform well, benefiting from the pressure for residential product and diminished availability, and a surge in demand due to the number of conference and exhibitions being held in Doha during Q2 2013.

The office market saw rental levels remain virtually unchanged from Q1 2013 with marginal increases registered in the first half of the year as tenants continue to benefit from oversupply with sustained demand for part-floor leasing options with separate utilities, services, and ample provision for parking spaces.

Demand from small businesses for fitted office suites of 500 square metres or less remains strong, continuing the trend seen in Q1 2013, but Asteco also reports a number of concluded lettings for part-fitted offices in prime towers from tenants looking for HQ-style office space.