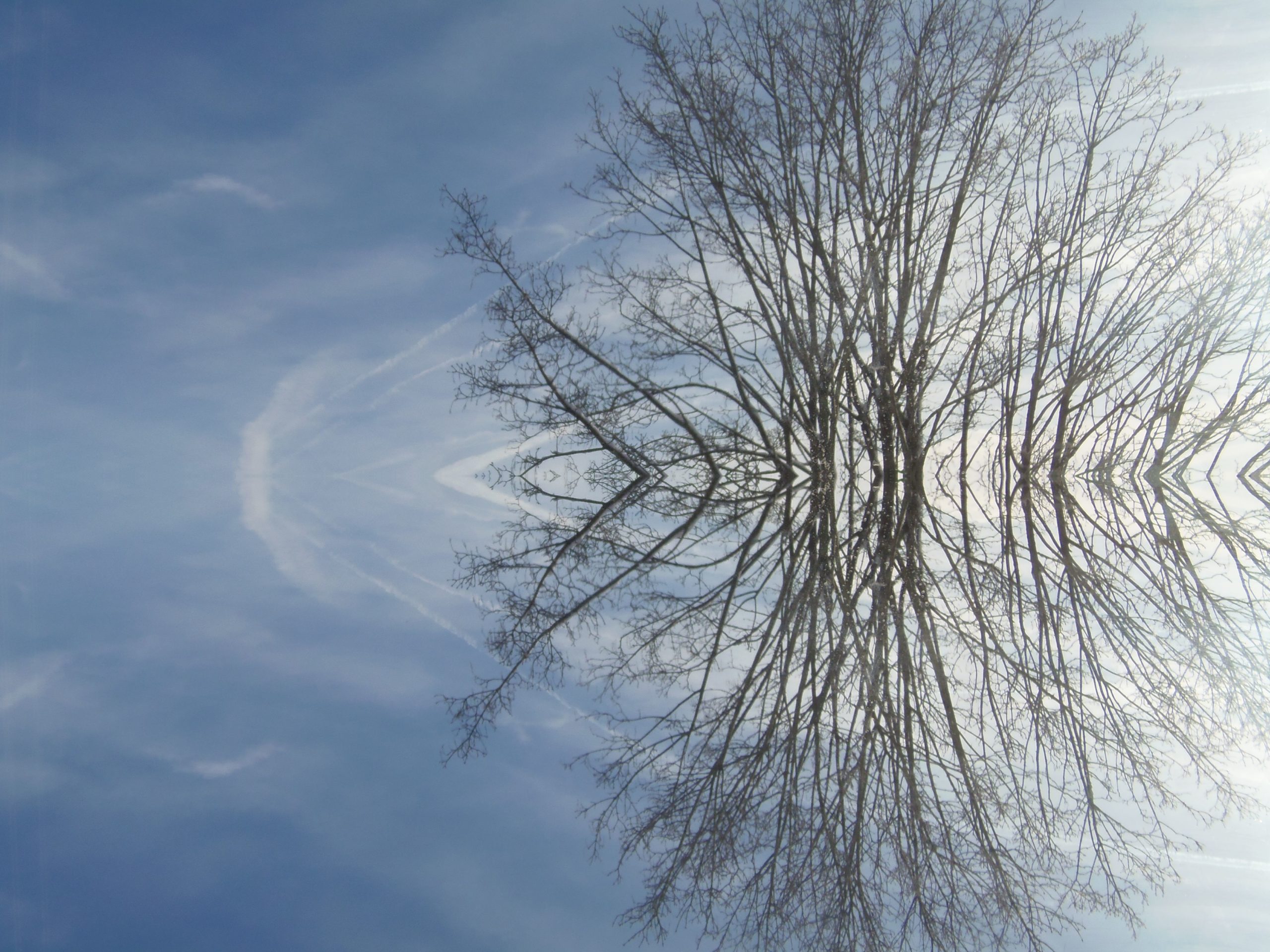 Government cabinet minister Michael Gove has confirmed that trade barriers will be imposed between the UK and the EU post-Brexit, warning businesses to prepare for “significant change”.

“The UK will be outside the single market and outside the customs union, so we will have to be ready for the customs procedures and regulatory checks that will inevitably follow,” said the Chancellor of the Duchy of Lancaster, speaking at a Border Delivery Group stakeholder event on Monday.

Gove revealed that it would be impossible to have frictionless trade with the continent and honour the government’s election promises at the same time, saying: “The only way in which you could avoid those regulatory checks would be if you were to align with EU law, which would be undermining the basis on which the prime minister secured the mandate at the general election.”

Chris Lemmon GlobalData’s motor finance editor, says: “UK businesses that import and export from the EU now have less than 11 months to prepare for customs checks on the border. Figures published in October from the National Audit Office found that just 60% of companies potentially affected by the change had registered for new customs processes.

“The concession of frictionless trade will be worrying to the UK and European automotive industries, which will now wait to see what, if any, tariffs will be implemented post-Brexit. Over a million new vehicles leave the UK each year, to Europe and the rest of the world, while more than double that number head the opposite way.

“This highlights the strong reliance the UK automotive market has on global trade, so any barriers to that relationship will be unpopular among those in the industry. The main priority for businesses will be to avoid tariffs on goods, which could add billions of pounds to the cost of development – a cost which some manufacturers have already said will be passed onto consumers.”