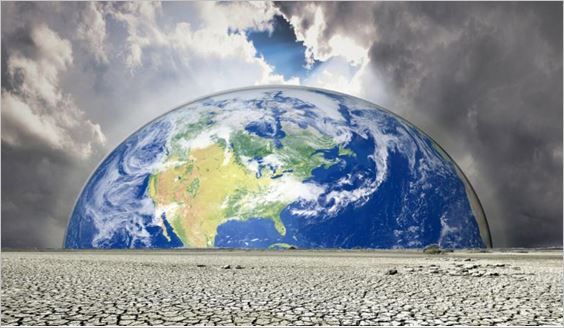 With nine weeks to go to the opening of the 2016 CIBJO Congress in Yerevan, Armenia, on October 26, 2016, the first of the CIBJO commissions’ Special Reports has been released.

Prepared by the CIBJO Marketing & Education Commission, headed by Jonathan Kendall, the report provides an update about the organisation’s  Jewellery Industry Greenhouse Gas Measurement Initiative, which was launched in 2012 to help businesses in the industry understand and reduce their environmental impact.

It has been a successful year in terms of member engagement in the Greenhouse Gas Measurement Initiative, Mr. Kendall noted. There are currently are about 20 organisations fully measuring their carbon footprints and working towards carbon neutrality, and more than 40 are close to joining.

“The CIBJO initiative has been designed to be as simple as possible, from planning to implementation. We are here to help, and we believe it is critical that we take the initiative on this issue, before we give consumers a reason to reduce their purchasing of the wonderful products we develop and sell,” Mr Kendall stated.

The 2016 CIBJO Congress will take place in Yerevan, Armenia, October 26-28, with pre-congress meetings on October 24 and October 25. The congress will be hosted by the Armenian Jewellers Association (AJA).

The official venue for the CIBJO Congress 2016 is the Meridian Expo Centre, which is the largest conference and exhibition facility in Armenia.

The congress hotel is the five-star Armenia Marriott Hotel Yerevan.