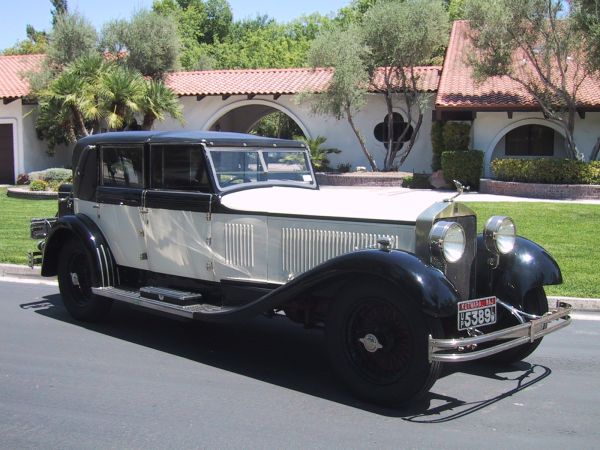 The Isotta Fraschini of the Rajah of Kotwara, one many stars expected at Retromobile 2014’s special exhibition of the cars of the Maharajas

From Italy to Great Britain, from India to the US, an Isotta Fraschini 8A from 1929, with very elegant coachwork by Cesare Sala, a car with a very international destiny, arrives for the first time in France!

The first owner of this car, Rajah Sajid Hussein of Kotwara ascended the throne at a tender age of 14. In 1929 the Rajah bought the Isotta Fraschini when studying at Edinburgh (Scotland) as Cambridge didn’t accept a student in the first year to have a car with him. In 1932, at the end of his studies, he returned to India with his prized possession, this beautiful Isotta.

In 1937 the Rajah married Selma Rauf Hanim Sultana, the granddaughter of Murad V, the Sultan of the Ottoman Empire.

Princess Selma then came across to Paris, to give birth to a little girl in 1939, but sadly the princess died in 1941, leaving behind a daughter who grew up to take on the nom de plume of Kenizé Mourad, whose best-selling novel “Regards From a Dead Princess” went on to sell in millions, the book eventually getting translated into 34 different languages.

The Rajah remarried and had other children, of which the second eldest son was Muzzafar Ali, one of Bollywood’s most respected moviemakers. Muzaffar Ali restored his father’s car and used it till 1972, when it was sold and the car exported to the UK, to Peter Grant, the manager of the famous rock group, Led Zeppelin 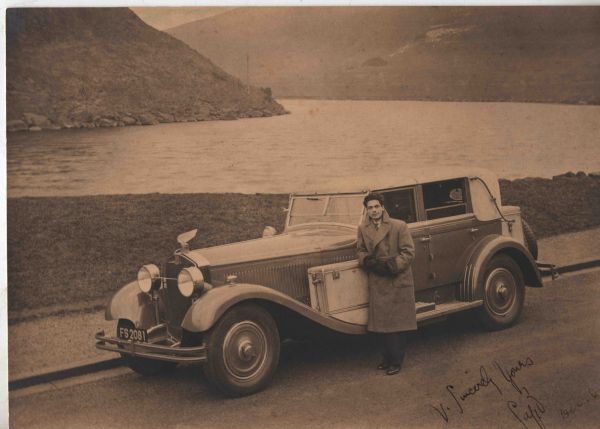 After the death of Peter Grant, the Isotta was auctioned in 1996 and the car was acquired by the Imperial Palace Collection in Las Vegas and exhibited at the Pebble Beach Concours d’Elegance in California, before being sold to a new collection based in Colorado, USA.

This Isotta is one of many dreams, excesses and eccentricities that will be waiting for you at Retromobile 2014, which promises to be an unprecedented show dedicated to the magnificent motor cars of the Maharajas 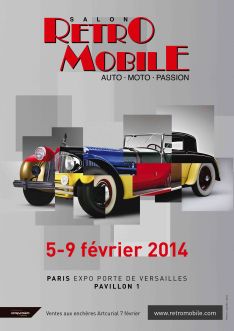 Admission: Adults: 14€ (purchased prior to the show), 16 € at the gate. Groups purchasing tickets in advance: 10€/person.

Free for children under 12.