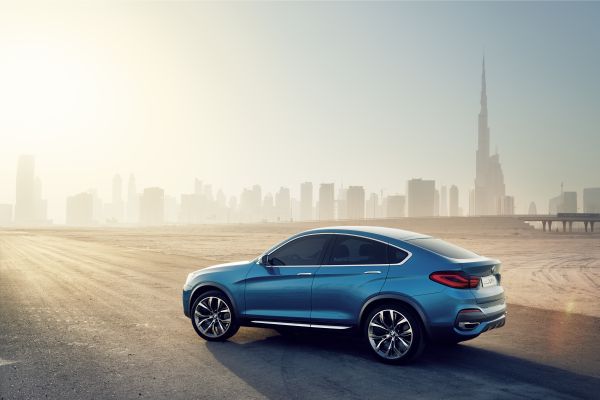 Ian Robertson, Member of the Board of Management, Sales and Marketing BMW, said in Munich on Monday: “The BMW Group achieved its best ever sales figures in the first half of this year and last month, despite the prevailing headwinds in some European markets.

Sales of Rolls-Royce Motor Cars in the first half of the year totalled 1,475 units (prev. yr. 1,600/ -7.8%). Following a relatively flat first quarter, year-on-year growth in the second quarter of 2013 (+1%) was reported due to good performances in the Middle East, South East Asia and China.

This growth, together with the planned market introduction of the new Rolls-Royce Wraith during the fourth quarter this year, reflects the cautious optimism that was expressed by Rolls-Royce at the beginning of the year. The company remains on target for growth in the year 2013.

The BMW Group made gains on nearly all continents in the first six months of the year.

In June, Mainland China reported 34,481 vehicles
sold (prev. yr. 23,930/ +44.1%). The unusually high growth figure in June is mainly due to base effects resulting from the model changeover in summer 2012 from the BMW 3 Series to the BMW 3 Series Long Wheelbase.

The Americas posted solid gains in the first six months with a total of 213,473 vehicles sold to customers, which reflects an increase of +9.7% on the previous year (194,620).