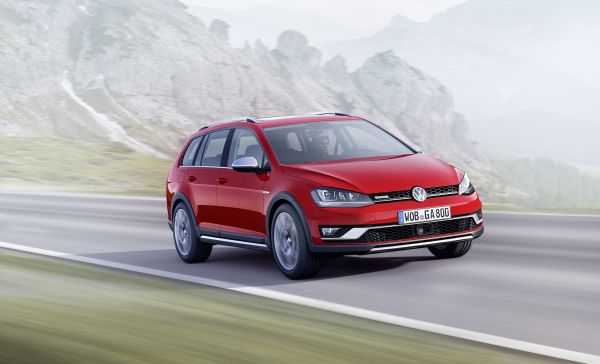 However, we believe we are very well prepared to face these challenges with new products such as the Passat or the internationally acclaimed, multi-award-winning Golf”, Klingler added.

In contrast, deliveries in the Asia-Pacific region grew by a substantial 9.0 percent from January to December 2014, with the brand handing over 2.97 (2.73) million vehicles to customers there. 2.76 (2.51; +10.0 percent) million vehicles were delivered in China (incl. Hong Kong) during the same period.

* Deliveries for 2013 have been updated to reflect subsequent statistical trends. The Saveiro model, which is mainly sold in South America, has therefore been included in deliveries for the Volkswagen Passenger Cars brand retroactively from January 1, 2013. As a consequence, in purely mathematical terms deliveries by the brand in 2013 have increased retroactively from 5.93 to 6.02 million vehicles.