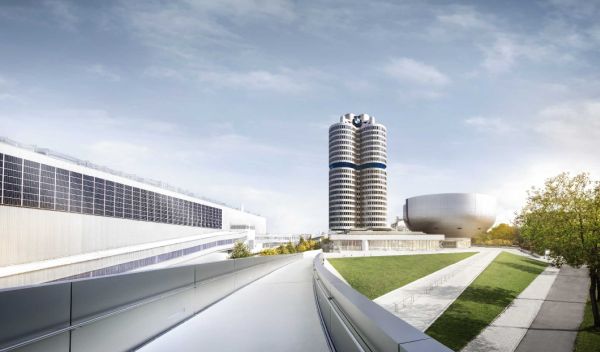 In the first quarter 30,692 (+13.9%) electrified vehicles of the BMW and MINI brands were sold worldwide. “This means we are also on track to meet the EU’s CO2 targets. We do not see any necessity to defer climate protection goals”, said Pieter Nota.

Rolls-Royce Motor Cars reported sales of 853 (-27.2%) vehicles in the first quarter of the current year. A total of 34,774 (-9.9%) motorcycles were also delivered to customers between January and March.

In China, first-quarter sales were down 30.9% (116,452 vehicles). In a welcome development, this trend was reversed in March, pointing to a sustainable recovery in this market. Sales figures in South Korea also trended in a positive direction.

1 In connection with a review of its sales and related reporting practices, BMW Group reviewed prior period retail vehicle delivery data and determined that certain vehicle deliveries were not reported in the correct periods. Further information can be found in the March 12th press release announcing BMW Group’s financial results for 2019 and in BMW Group’s 2019 Annual Report. As an update of the information given there, BMW Group has revised the data on vehicle deliveries retrospectively going back to 2015 in its sixteen most significant markets.